Home » About » Our Team » Greg Traill 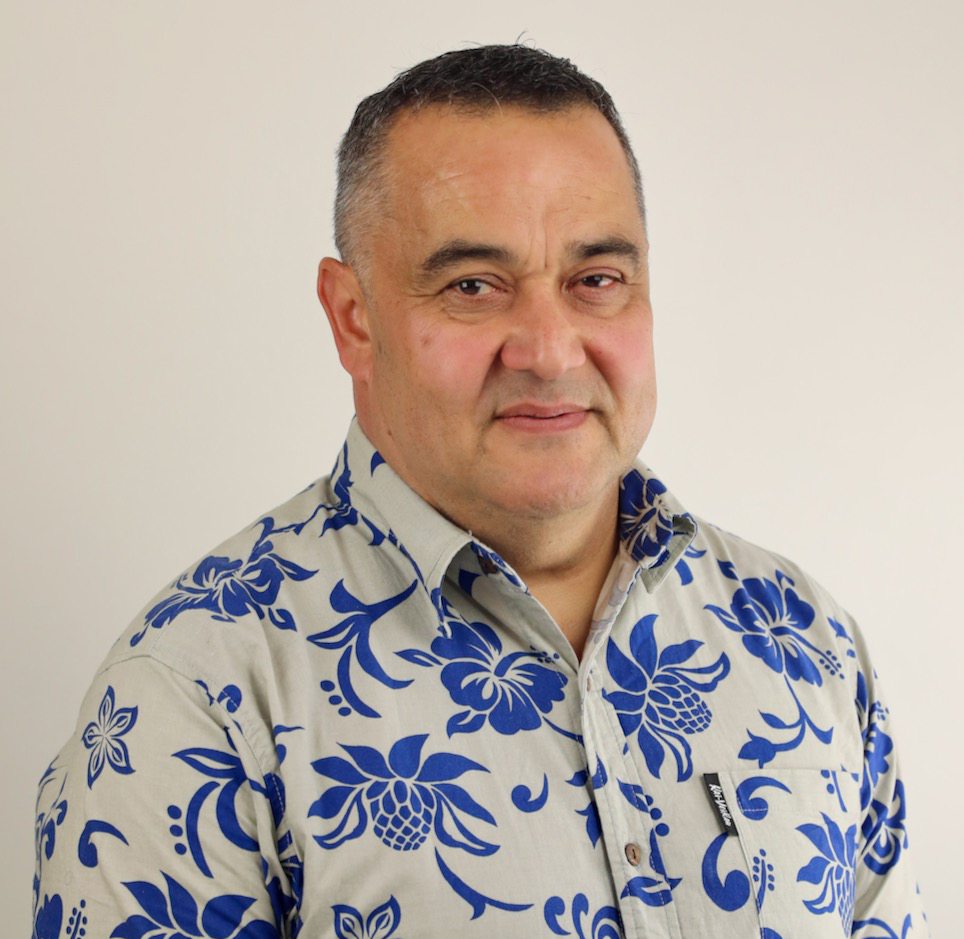 Born in Fiji, Greg began his high school years there before moving to New Zealand in 1987. After completing high school he continued his studies at The University of Auckland.

Greg has been actively involved in community work within the Fijian Community for a number of years, organising several Fijian Language Weeks and Fiji Independence Day Events. He has also organised Sports events for the Fijian community which have brought together families and encouraged their participation, particularly youth.

He has also been involved in the promotion of healthy living and physical exercise for the Fijian community in line with their vision which is to empower more Fijians to become involved in the issues that are significant to our Pacific People, such as education, housing, health and social issues.

As well as his role on The Fono’s board, Greg is also the Chairman of the Fiji Marist Old Boys Association, the Drodrolagi Health Trust and Fiji Tag Football & Sports.

He also enjoys travelling, hiking, genealogy and sports such as Waka Ama, Rugby and League.