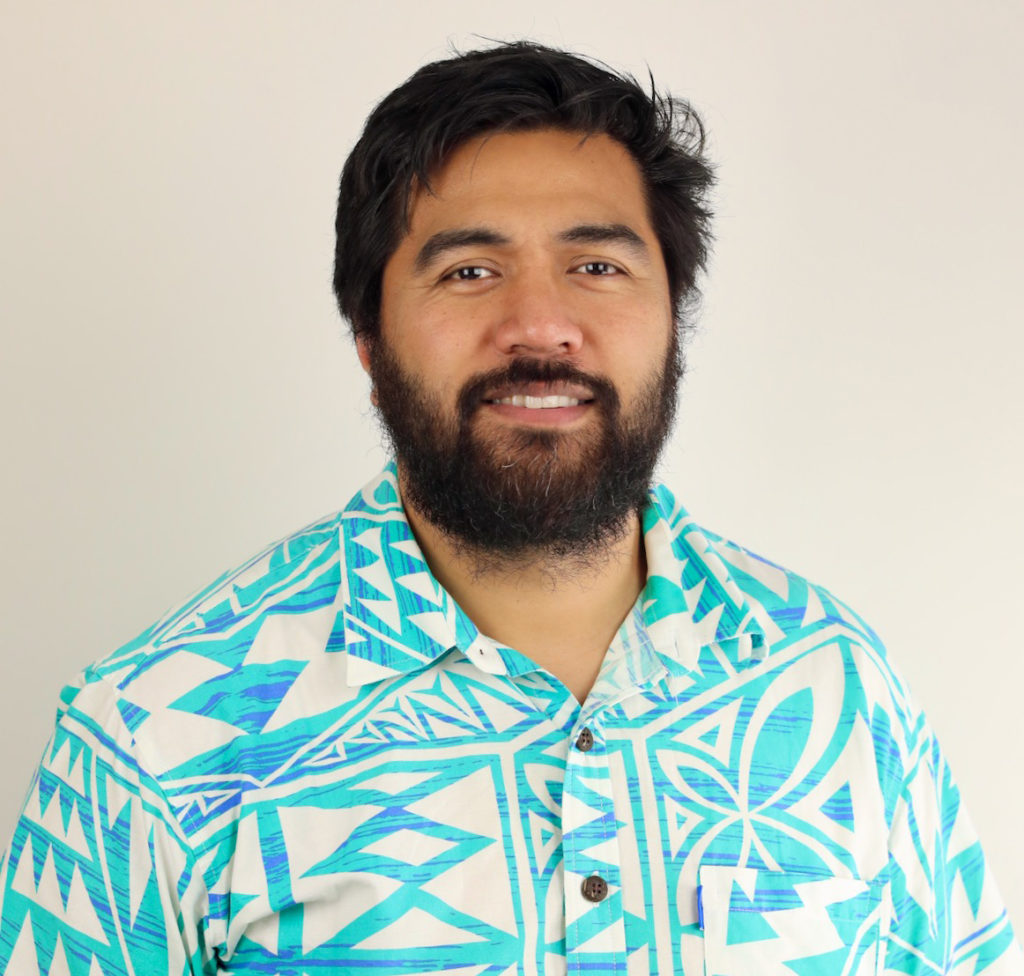 Hailing from the Samoan villages of Vaigalu, Lepā and Vaie’e, Sāfata, Harry was born and raised in West Auckland. He currently holds an LLM (Hons)/BA with a specialised focus on Pacific peoples.

Harry is an enrolled Barrister and Solicitor of the New Zealand High Court and has worked for the University of Auckland, Faculty of Law and served on the Pacific Lawyers Association executive committee. In 2019, he was elected onto the Mangere-Otahuhu Local Board which has one of the highest concentrations of Pacific peoples in Aotearoa. He also works as a legal educator and community advocate for the Mangere Community Law Centre and serves on the board of directors at the Oceania Careers Academy (OCA).

From 2019 to present Harry has been an executive member of the Mangere Housing Community Regeneration Group which was founded to ensure that Mangere’s voices and aspirations contribute into the long-term housing development plans for present and future generations.

He has also been involved with the Nga Manga o Mangere Steering Committee from 2017 to present. This committee organises the community forum and determines the bi-monthly meeting agendas and speakers. Formed in late 1991 as a forum for community workers in Mangere to connect to each other, it was named Nga Manga O Mangere as a reflection of the many branches of Mangere and as a recognition of the multi-cultural make-up of the area. Nga Manga O Mangere is a forum that gives equal voice to anyone working and living in Mangere as well as the opportunity to connect and be visible.

As a member of his local church – Henderson Ekalesia Fa’apotopotoga o Samoa I Niu Sila, Harry works alongside youth as a teacher. He is also an avid supporter of the Manu Samoa rugby team and enjoys reading Samoan literature.