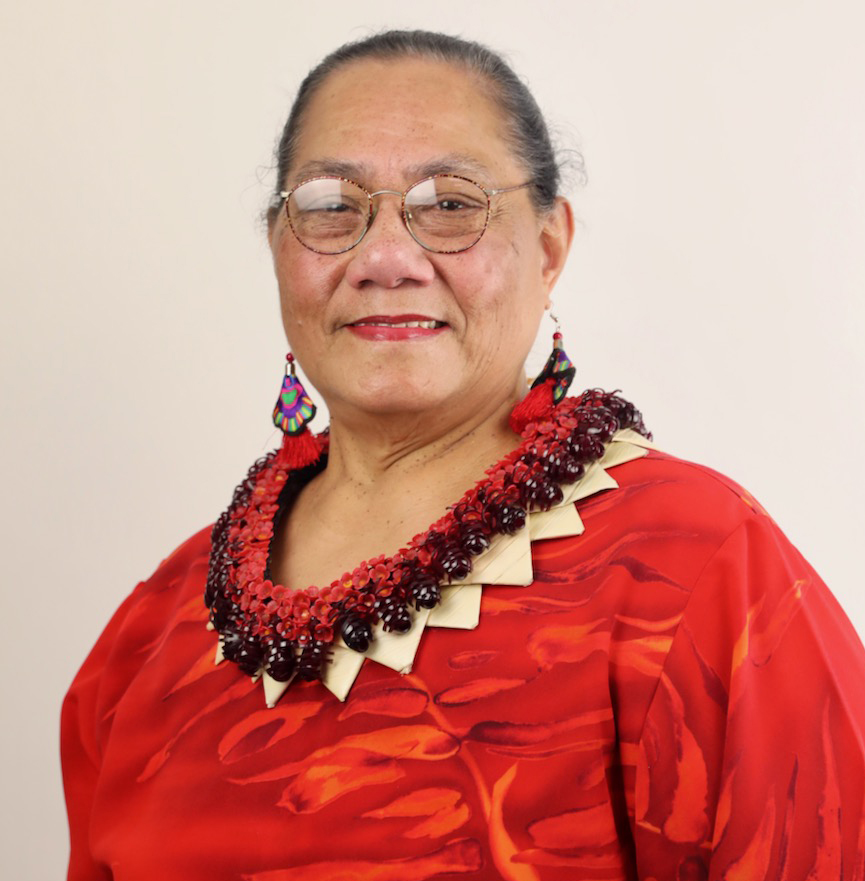 Mele has been a member of The Fono’s board since 2012. Born and raised in Tonga she also began her studies there. Then in 1970 Mele became one of the pioneering women Police officers in Tonga with the Ministry of Police going on to be a Chief Inspector of Police. She served in different branches of the Police Department such as the Criminal Recording Office, Charge Office, Prosecution branch and the Tongan Immigration Department. In 1981 she relocated to Niuatoputapu Island as an officer in charge of the Police Station there, then returned to the main island in 1983 to continue serving as an immigration officer.

In 1991, Mele took up further academic studies at the University of Canberra, Australia, then in 1994 returned back to Tonga holding a Bachelor of Arts in Administration. Mele continued working for the Immigration Department as an officer-in-charge until 2002 when this department was transferred to the Ministry of Foreign Affairs to which Mele was also transferred to recruit and train new immigration staff. Mele then retired and moved to Auckland to join her family who had already settled there.

In Auckland Mele started work at The Problem Gambling as a mentor and councillor. She then took up the position administrator at the Falemaama preschool run by the Henderson Tongan Methodist Church, which she attends. As well as The Fono she is currently a board member of the Falemaama Pre-School.