Home » About » Our Team » Ruby Manukia-Schaumkel 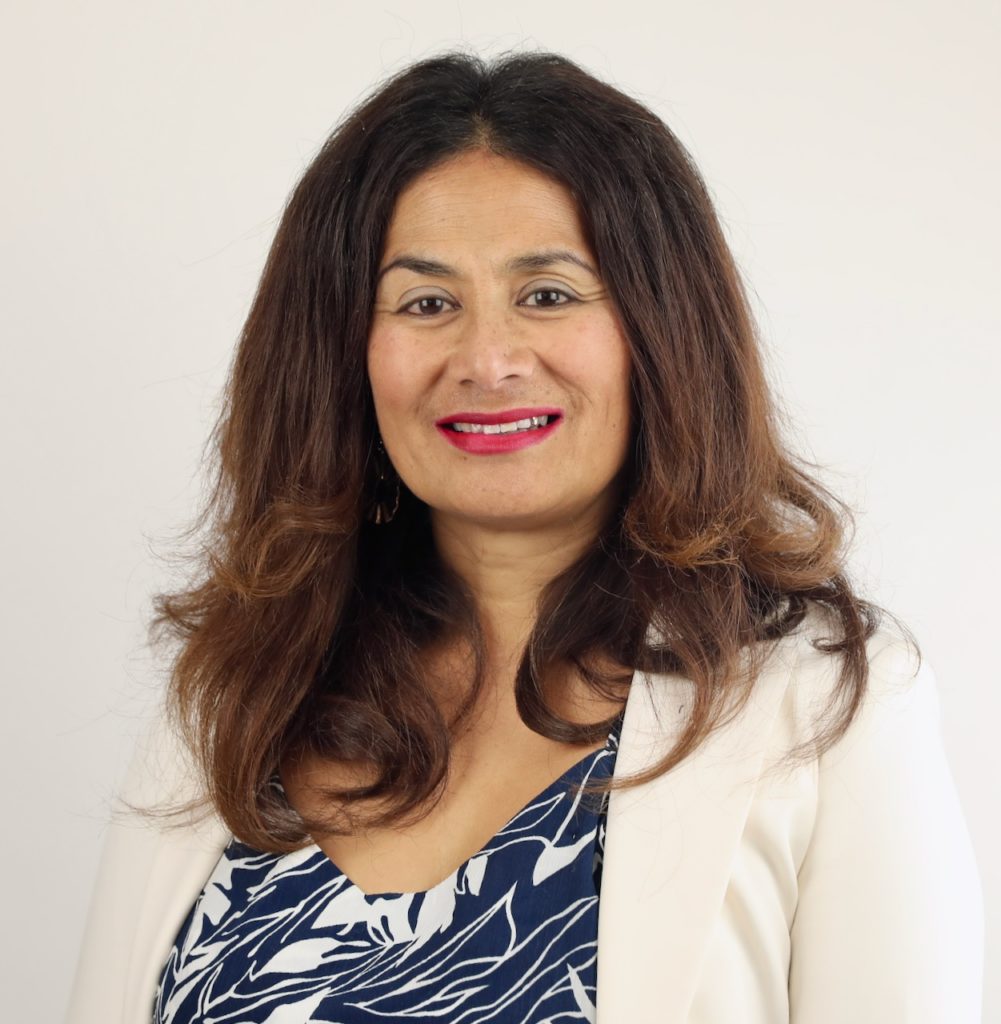 Ruby is a Board Member of Tongan descent. She has an extensive career in law and policy in New Zealand and abroad. She worked in the United States representing clients in international trade law and foreign policy before returning to New Zealand. Ruby developed an interest in politics and public service while living in Washington, DC experiencing first- hand the responsibilities of the senate and house on Capitol Hill.

Ruby is a former elected member of Local Government New Zealand (LGNZ), serving on the Whau Local Board, where she helped progress a wide range of local initiatives and contributed to region-wide plans and policies. Ruby helped take the unique Auckland governance model to its next stage and played a part in progressing Auckland to be the world’s most liveable city. Ruby was involved in the 2015-2025 Long Term Plan, three Annual Plans and the Unitary Plan.

She has strong board governance experience serving and advising on local boards, including the Methodist Church of New Zealand. She holds a BA, LLB, LL.M (honors) from the United States, and is completing her PhD.

In her spare time, Ruby enjoys spending time with her family, coaching junior rugby, promoting health & fitness, reading and writing adult non- fiction books. In fact, Ruby is the author of several books: ‘Like a Dove’ and ‘Culture Crossroads: Dealing with the pressures and demands on Pacific Islanders living in Aotearoa’, good read books.