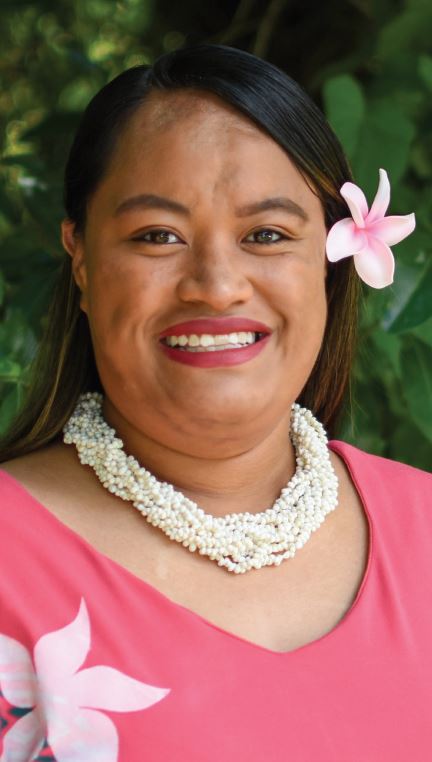 With Naita Puniani recently leaving The Fono, we are delighted to confirm the appointment of Janet Masoe-Hundal as The Fono’s new Manager Public Health.

Janet’s parents, Masoe Peresetene Tekori and Malemo Aliimalemanu Sakaria came from Samoa in the 1990’s for a better future for their family. Janet is the second child of three and has been raised with a strong sense of Fa’asamoa and the values which underpin respect (fa’aaloalo), service (tautua) and love (alofa).

Over the past five years Janet has been the Executive Assistant to the CEO and has been involved in a number of project management assignments and secondments.

These include playing a significant role in unifying the FonoCare (our integrated Model of Care) strategy, project managing the development of Happy Skin in Public Health, fleet management developments, leading the COVID Testing Unit during the Delta outbreak along with relationship support in various key funder arrangements.

Janet holds a Bachelor of Commerce with a double-major in Accounting and Management from The University of Auckland and was a recipient of the Vice Chancellor’s Award for Top Maori and Pacific Scholar. She held previous roles as Administrator at the Pasifika Community Centre of Manukau Institute of Technology and as Ambassador Leader and Secondary Schools Mentor at The University of Auckland.

Janet is an outstanding addition to the Senior Management Team and she will bring her great energy and sound management expertise to the Public Health team. The Fono extends a whole-hearted congratulations to Janet and her aiga, as we look forward to an exciting new year ahead.