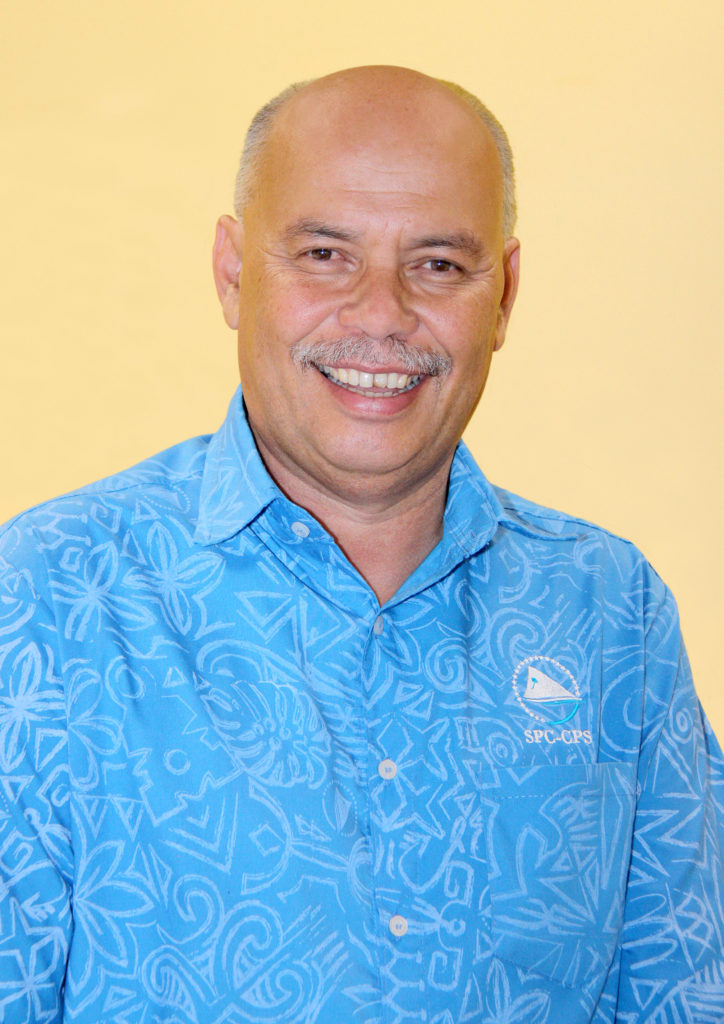 The Fono warmly congratulates one of its founding members Sir Collin Tukuitonga who has been recognised in the 2022 Queen’s Birthday Honours. Sir Collin has been made a Knight Companion of the New Zealand Order of Merit for his services to Pacific and public health.

‘It is a fitting accolade to a son of the Pacific who has been a stalwart in his leadership and service,’ said The Fono Chairperson Nacanieli Yalimaiwai. ‘Sir Collin has made immense contributions to improving the health and welfare of Pacific people in New Zealand and the Pacific region,’ added Yalimaiwai.

Sir Collin has had an illustrious career spanning over 50 years. Born in Niue, Sir Collin trained as a doctor in Fiji. It did not take long for Sir Collin to make his mark, and his career has taken him all over the world.

Highlights include working as the Director-General of the Secretariat of the Pacific Community, championing the control of non-communicable diseases at the World Health Organization and a stint as New Zealand’s Director of Public Health. Sir Collin is currently Auckland University’s Associate Dean of Public Health.

In 1987 while working as a GP in Massey, Sir Collin was instrumental in setting up The Fono’s forerunner, the West Fono Health Trust. The trust was the first Pacific community-owned health provider in the country.

‘We offer our huge congratulations to Sir Collin,’ said Tevita Funaki, The Fono’s Chief Executive Officer. ‘Sir Collin has always been a bold advocate for Pacific wellbeing and health. And he continues to be a staunch supporter of The Fono,’ added Funaki.

The Fono is exceptionally proud of Sir Collin’s achievement and is grateful for his vision, which still shapes The Fono’s work today.

Nacanieli Yalimaiwai, Chairperson, commented, ‘We continue to see the fruits of Sir Collin’s vision today. The Fono is now a household name to many New Zealanders, particularly our Pacific people who have benefited immensely from our services,’ he said.

Thanks to Sir Collin’s founding legacy, The Fono continues to grow and is now the largest and most trusted Pacific-owned social and health services provider in New Zealand.